This fascinating show is delivered in the Night Owl trademark "show-umentary” format giving a fascinating insight into the history and culture of country music.

"an indulgent luxury for lovers of country music" **** The Clothesline

"judging by the amount of people singing along in the audience, it hit the right note with country music lovers of all ages" ***** Southside Advertiser 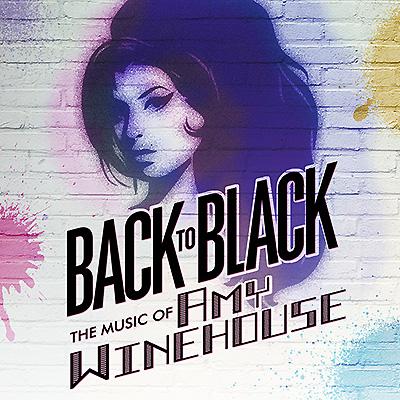 Back to Black: The Music of Amy Winehouse 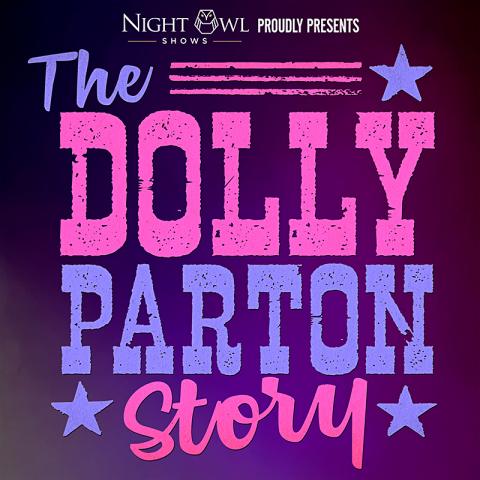 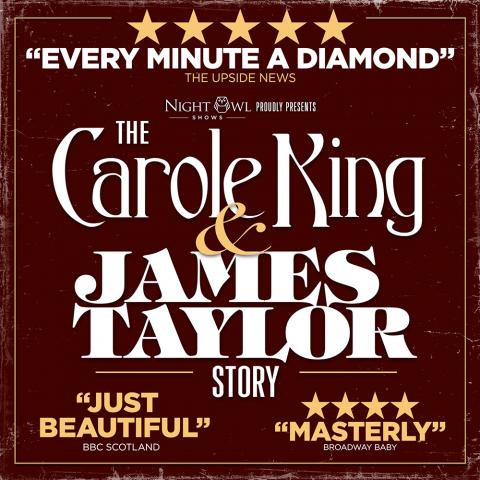 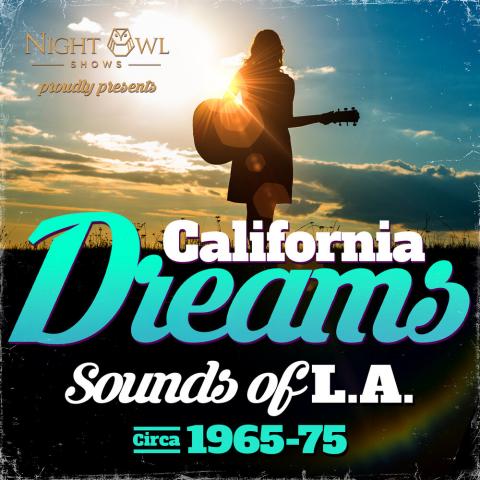 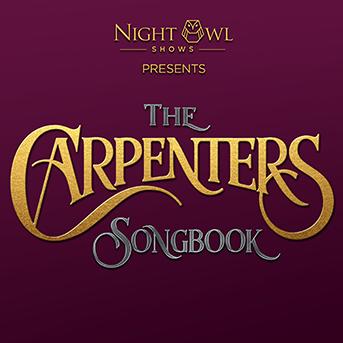 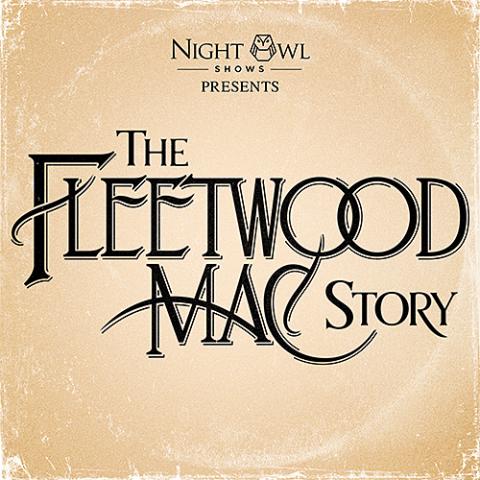 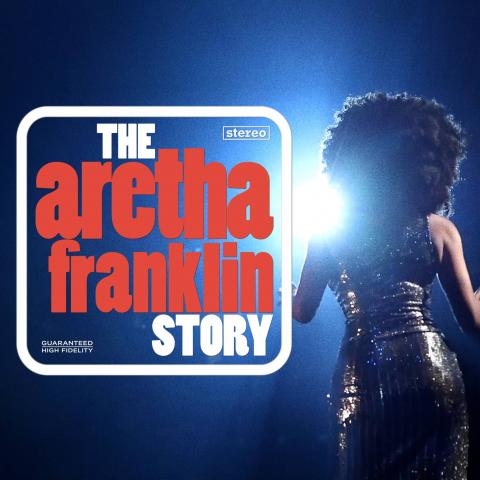 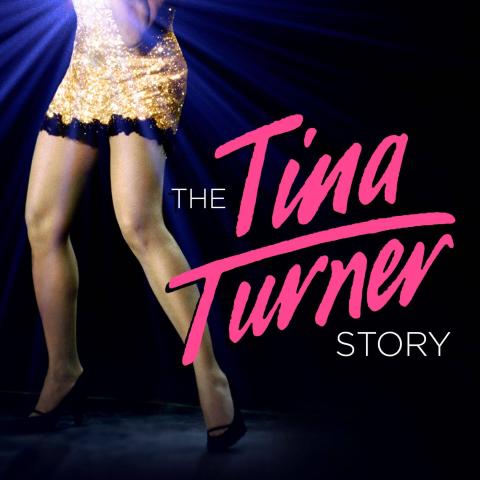 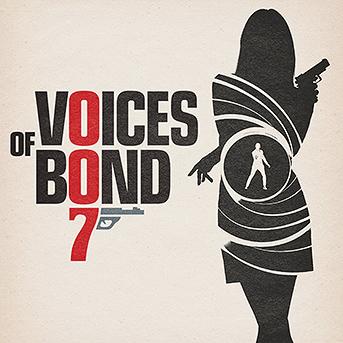